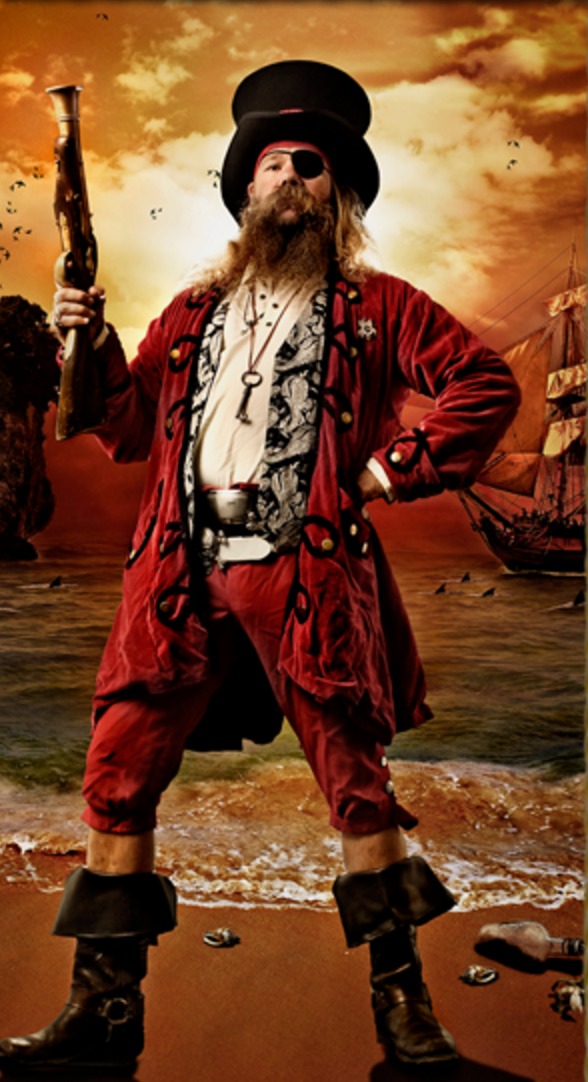 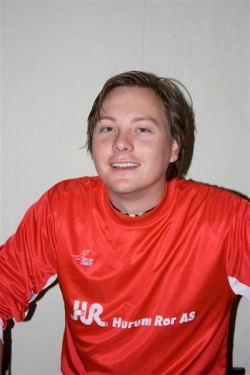 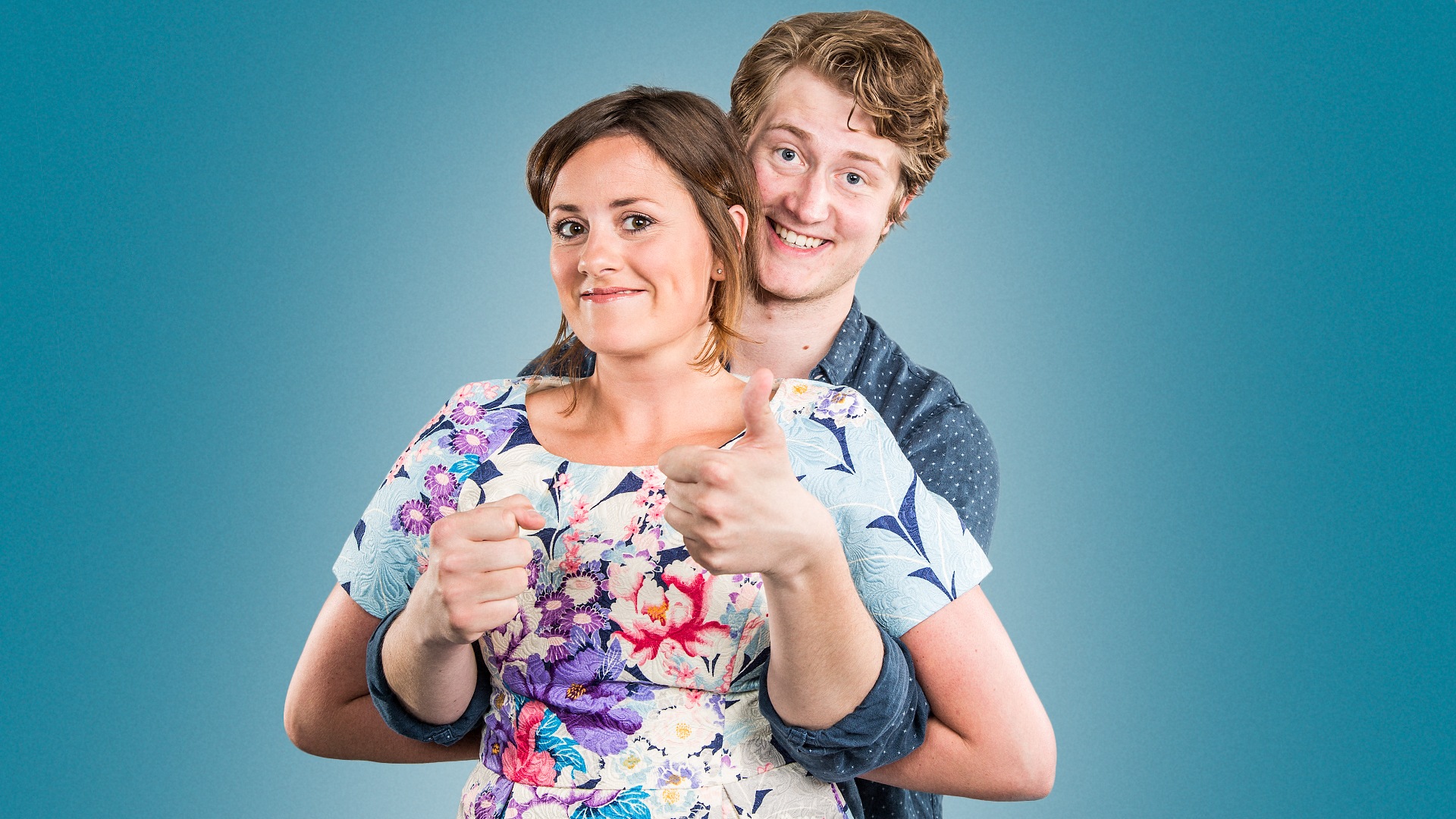 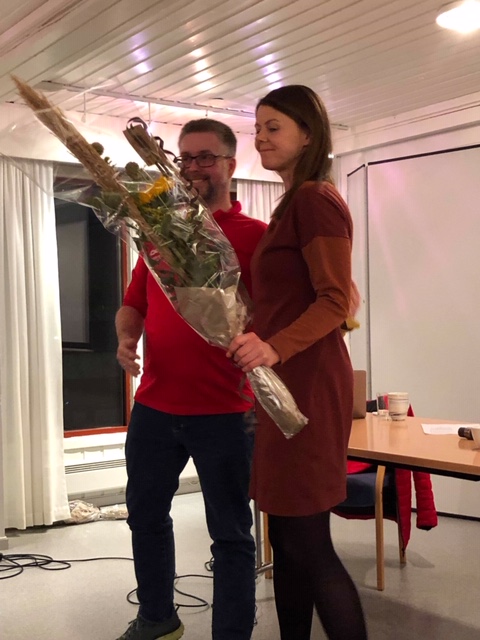 Head Chef, Mondo Norwegian chef Christian Andre Petterson has been working in restaurants and around food since he was a young boy, starting in his father's restaurant

Norway were the favourites to win and their big talent, 28 year old Christian André Pettersen from restaurant Mondes in Sandnes, was the man that made it happen at